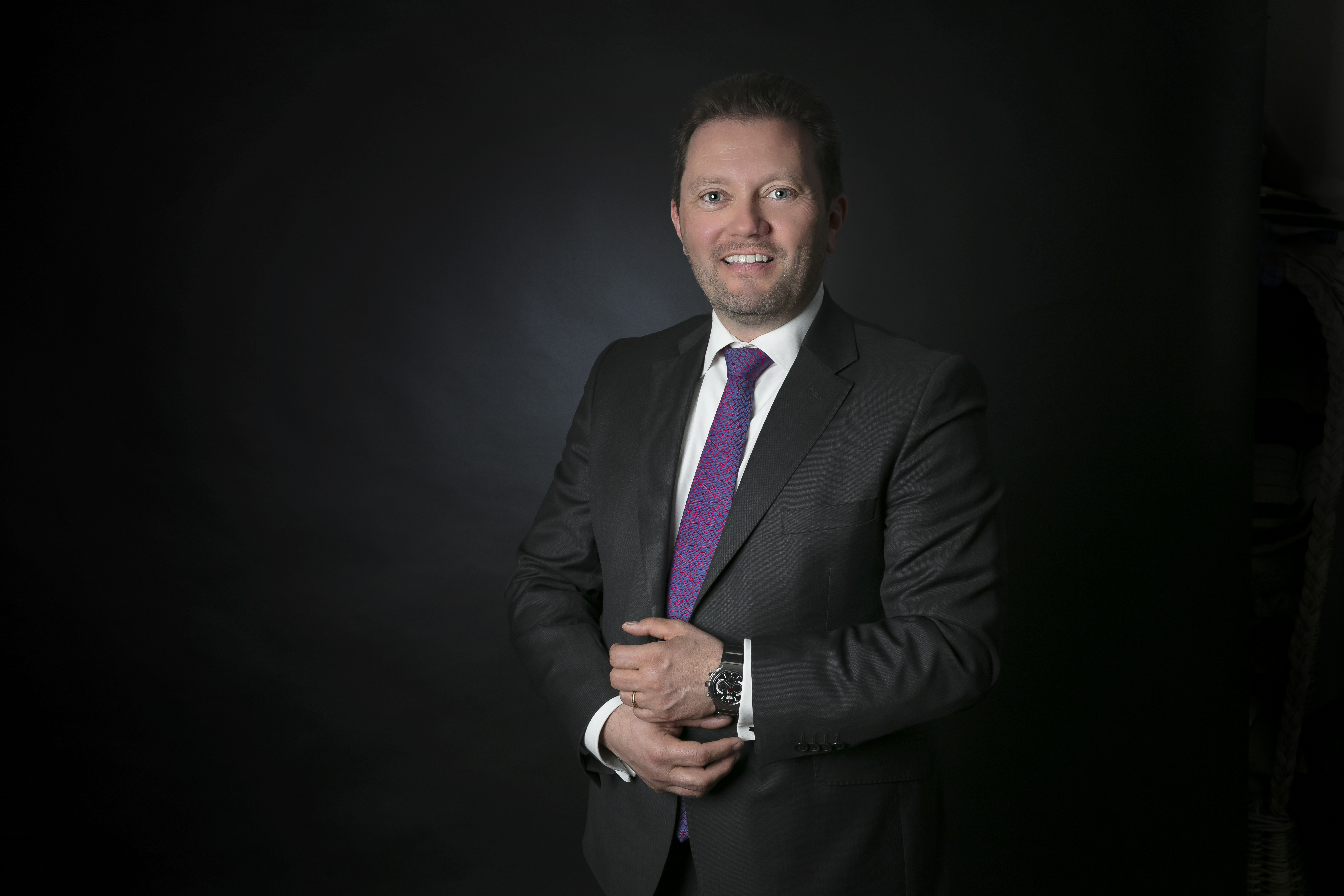 After obtaining his Masters degree in law at Lausanne University in 1993, Me Olivier Constantin worked as a lawyer for a well-known banking establishment, acquiring great experience in all fields of banking law.

After an internship in the law office of the President of the Bar Baptiste Rusconi, he passed his Bar exams in 1999 and became a partner in a local law firm before joining the Avocats St-Pierre law firm.

His experience has given him great knowledge in his areas of expertise.

As well as his main activity, Me Constantin also teaches adults. He is a lecturer at the Haute Ecole d’Ingénierie (engineering), l’Ecole de la construction de la Fédération vaudoise des Entrepreneurs (building), l’Ecole suisse de Banque et Finance (banking and finance). He also teaches several modules for Romandie Formation, particularly in the context of the federal certificate of finances and accounting and the certificate of human resources for which he is in charge of the legal aspect.

Me Constantin is also a judge at the military appeals court and is on the board of several foundations, particularly those helping disabled people. 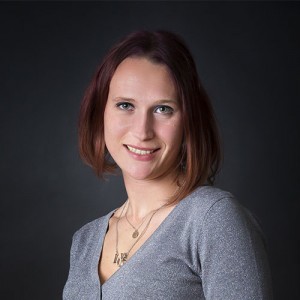 Me Michel SCHMIDT
Scroll to top