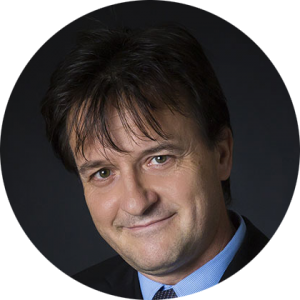 Maître Jean-Yves Schmidhauser was born in 1965.

Maître Jean-Yves Schmidhauser is very experienced in the fields of contract law, commercial law, inheritance law and debt enforcement and bankruptcy law. He was deputy judge at the Tribunal of the Canton de Vaud from 1998 to 2008 and currently holds the post of Judge at the Neutral Court of the Canton of Vaud.

He practises in French and English. 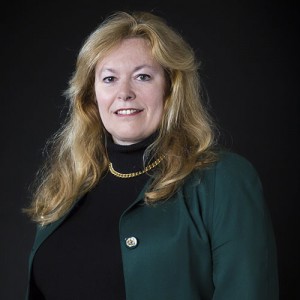 Me Pascal MARTI
Scroll to top